Decades of Experience
In A Diverse Range of Sectors 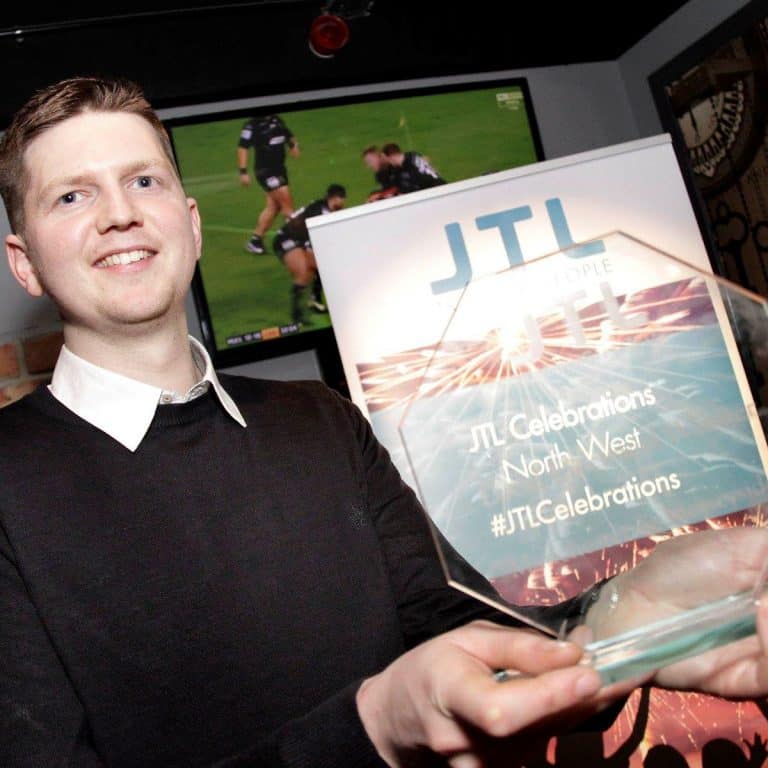 The company would like to congratulate Tom Lawson after he successfully won the JTL North West Apprentice of the year award for 2018. His hard work and dedication has been recognised by the JTL training council and he will now represent the North West Region in the National Awards Ceremony which takes place in London on 6th June 2019.

Tom returned to Picow in 2015 and took up an electrical apprenticeship following a hiatus from the company whilst he served his country in the army.

He is the latest in a succession of successful apprentices at Picow whom have won similar awards through a variety of training councils during the last few years. All have now flourished and progressed to a variety of levels within the business.

“It is a wonderful achievement from Tom to be acclaimed as the best electrical apprentice in the North West. He has a bright future with the company and is now recognised as a fully qualified electrician. I am sure with his drive and ability he will rapidly progress through our ranks “ 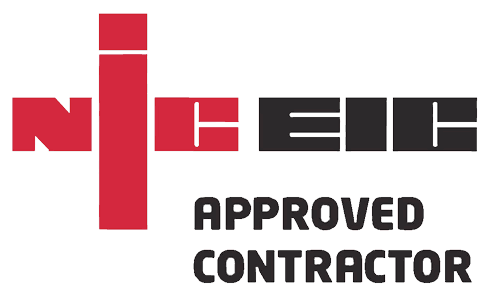 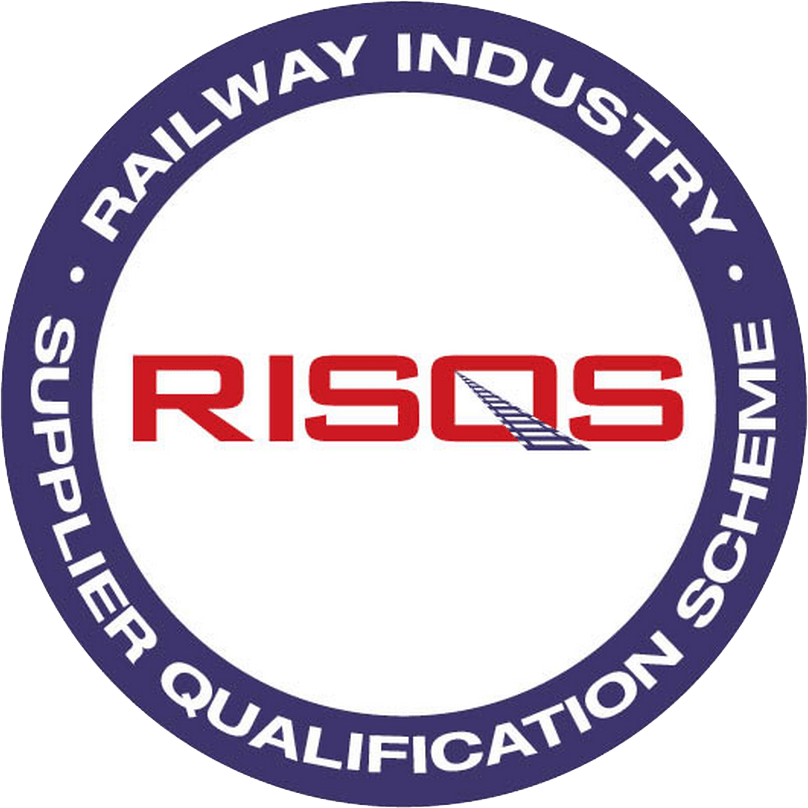 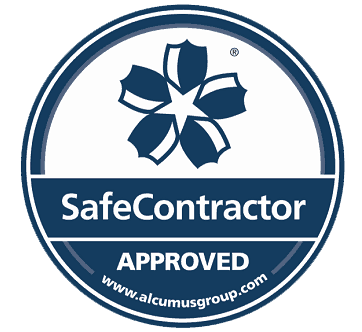 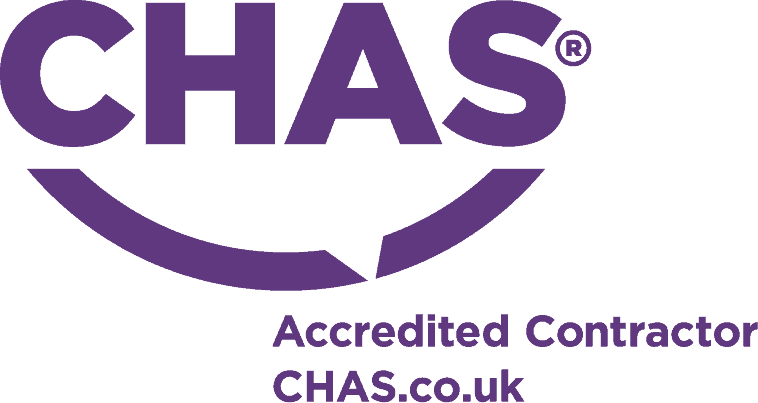